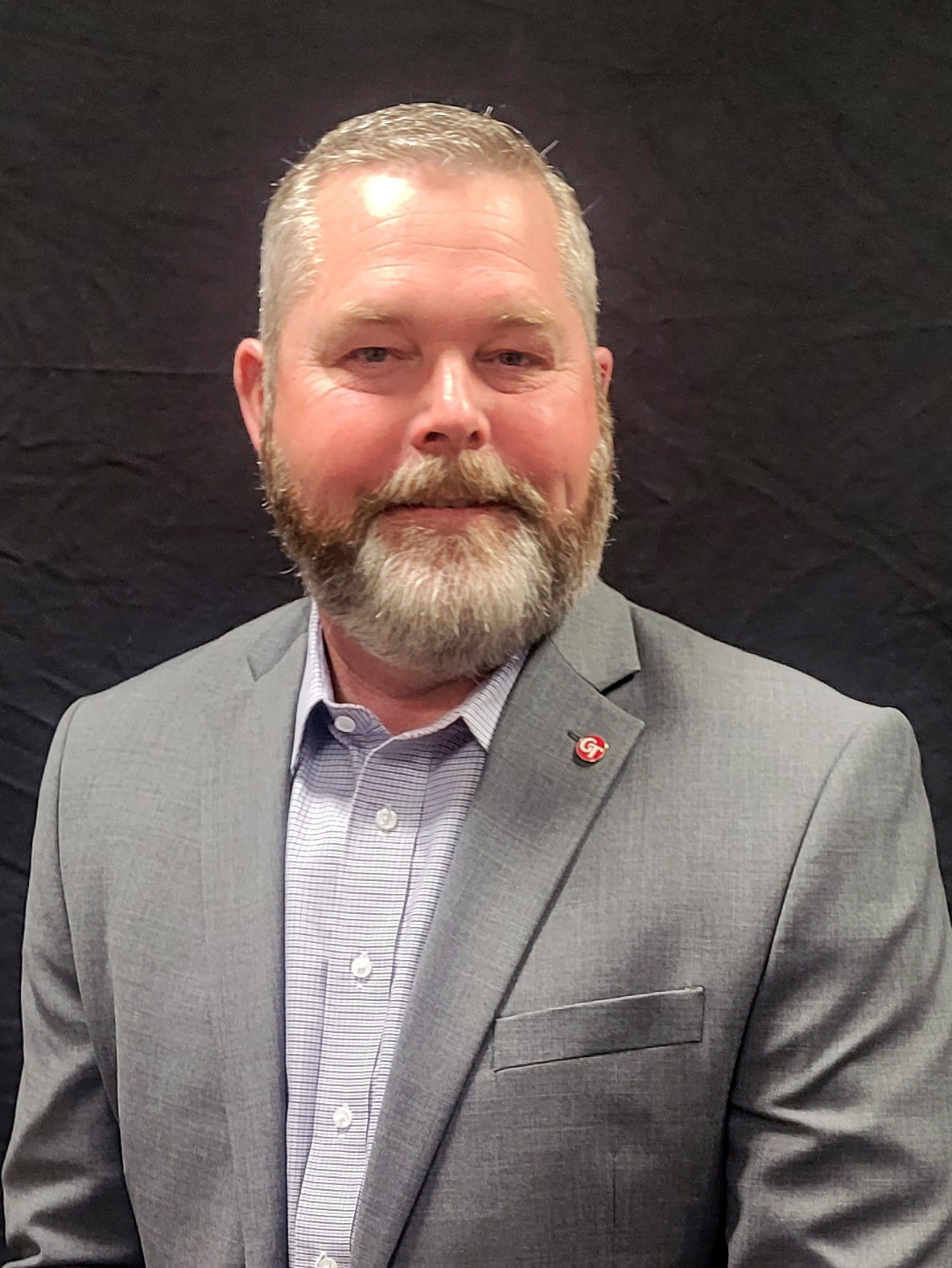 “Chris is a prime example of the opportunities for growth at Groendyke Transport,” said Greg Hodgen, president and CEO of Groendyke Transport. “His hard work and determination to climb the ladder and become a top-notch safety professional has been nothing short of impressive, and I am proud to have him leading our safety and training efforts.”

Under Pape’s leadership, Groendyke has enjoyed many successful changes to its safety and training programs, including the implementation of a new learning management system and regional training hubs, as well as the creation of safety training professional and certified driving instructor teams. All these accomplishments and more have helped Groendyke standardize its safety and training efforts across its 40 nationwide locations.

Pape has also made significant contributions to the trucking industry at large. Since 2009, he has served on the Oklahoma Safety and Security Council (OSSC) under Oklahoma Trucking Association (OTA) and the NTTC Safety Council. He has also served on the NTTC Energy Services Committee since 2015.

In October, Pape was named southern region chair of the NTTC Safety Council. As a member of the OSSC, he has served two terms as OSSC chair and 12 years as chair of either the equipment or course for OTA’s Truck Driving Championships.

“Accolades are great, but that’s not who I am. I am proud to be part of a great safety team,” Pape said. “Our mission has always been to protect our employees, those around us, and the company. I wouldn’t be in this position, and our company wouldn’t be successful without the strong safety culture we’ve built over our 90 years in business. I feel blessed to be part of such a great group of safety-minded professionals.”